A downloadable game for Windows

TomatoRush is a classic puzzles and platforms 2D game with an awesome VR mode.

Grab tomatoes to move to the next level.
Use bricks, switches, platforms, keys, teleports, to move through all game's levels.

The game is still in its earliest stage of development.

Many more enemies, areas and levels are to come.

In each level you can get some ones.

Warning: This is just a beta-demo, with 15 first game levels.

Unzip and run TomatoRush.exe for play

Execute VRMode.bat and press a key. 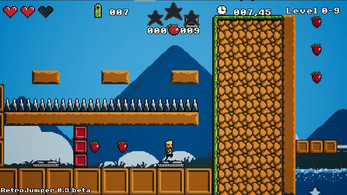 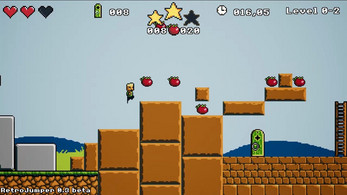 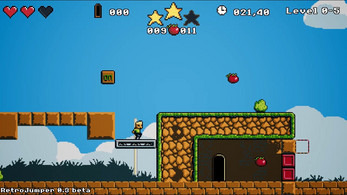 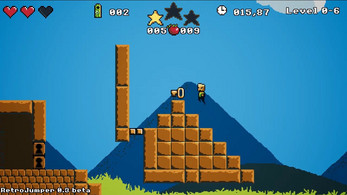 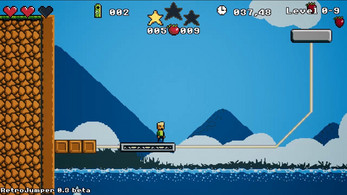 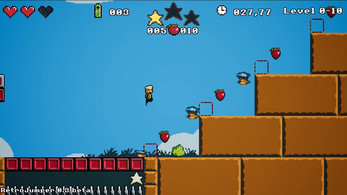